I wanted to take a moment and talk about the importance of Rest Days. As many of you know, when a client begins with a trainer/coach the level of excitement is unparalleled. Taking the first steps towards better health is a huge moment for some so it’s only natural to want to go full speed ahead in seeing your goals to fruition. Excitement and exuberance should never be taken away from any client but when it comes to the science of Strength and Conditioning for the purpose of changing body composition, strategized Rest Days are just as important as your Training Days.

I know many of you get restless especially in the beginning of your program. Following a structured diet with nutrient dense foods calculated for you and your goals can have you feeling energetic in a short period of time so why not use this extra energy and get some extra workouts in to speed up the process? Intuitively it sounds like a novel idea but, unfortunately, our bodies aren’t as cooperative with that notion.

When I assign a training program, I prescribe specific repetitions for each exercise focusing on intensity (the weight) and tempo (the speed of the movement) so by the end of the set, your muscle should be fatigued requiring an assigned rest period which affects recovery and blood lactate (which is a measure of acidity). The training AND the prescribed rest affect the design, the goals, and the outcome of the overall program. On a bigger scale, Rest Days allow the body to repair, rebuild, and strengthen itself better preparing you for your next workout resulting in vastly improved performance.

In contrast, too much training breaks the body down and does not allow for optimal growth, strength improvements, or the utilization of energy/food resulting in a tired body. More is not better.

How does all this relate to plants as per the title of this blog? Well the other day I was watering my hubby’s new bonsai plant (his new fascination) and he was hoping it would grow more by watering it more frequently…as in hourly. LOL! I was pretty sure that method was going to drown his beloved bonsai so I did some research to actually find out how many times we needed to do this to optimize growth and health for the tree…which he actually named Bonsai.

As it turns out, we only needed to water good ol’ Bonsai when the soil was dry which meant once a day during spring/summer and once a week during the winter because it all comes down to the roots of the plant. While it is important to water the roots, it is also equally important that the roots breath oxygen and receive plenty of sunlight. If we apply too much water than what is needed, we’ll end up drowning the plant because the soil won’t have enough air pockets to breath and too much water in the soil changes the pH balance all resulting in stressed roots. Stressed plants are also likely to get root diseases in the form of root rot resulting in death. Again more is not better.

In both cases, optimal growth for both the human body and plants (more specifically Good Ol’ Bonsai) require training and water, respectively, but also equally important require some patience and down time to let nature take it’s course and reap the benefits of the workouts and the water…again respectively.

So the next time you want to throw in extra workouts on top of what I’ve assigned, don’t. Because it doesn’t get you closer to your goals and it’s just about the same as trying to drown your plant. I design programs with a specific outcome in mind. In fact I’ve already forecasted what your next phase looks like before you’ve finished your current one (along with forecasting how your body responds) so adding in extra workouts really throws off the outcome in the most negative fashion.

Follow the plan as outlined and you’ll get the best results. Leave the programming…to the pro.

– I apologize to any plant lovers out there if I butchered the science of watering plants. My Botany research was purely Google based for the sake of my hubby’s beloved plant. 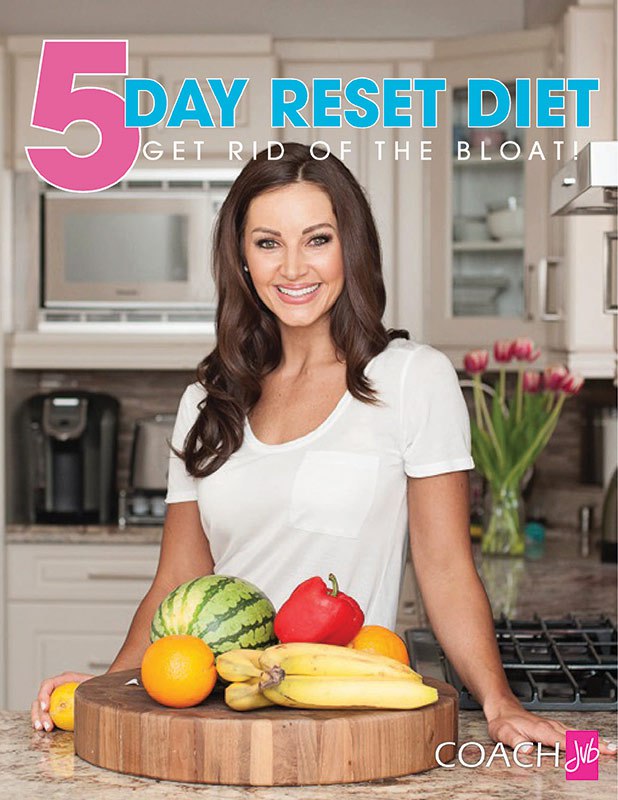