Last November I began working with my client, Jacqueline Vargas, with a goal of stepping on an NPC stage as a Bikini competitor. She approached me already in good shape but instead of haphazardly jumping into the first available show, we took our time and decided to try and put on some muscle before doing a contest prep diet and aimed for the NPC Contra Costa.

Fast forward to today and Jacqueline is an NPC Bikini winner! Jacqueline pushed herself in every workout and stayed compliant with all of her meals even on her muscle building stage and especially during her contest prep.

Jacqueline lost 10 lbs and 3 inches around her waist! More important, she easily put on some considerable muscle.

I had such an amazing time coaching Jacqueline and was on pins-and-needles waiting to hear the results of her show placing through text message. When she was announced the winner of her class, I have to admit I cried like a “Proud Mama”.

I can’t wait until this “potential, future IFBB Bikini Pro” hits the National stage to show the country who she is! I’m so proud to have played a part of achieving her dream. 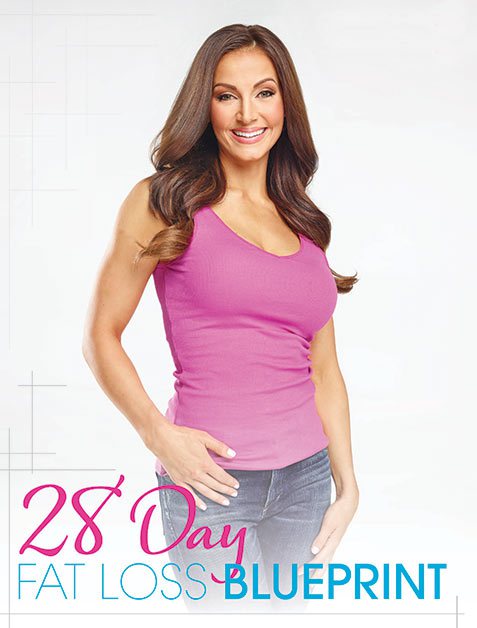